Say hello to Sri Lanka’s surprisingly abundant wildlife. The Wilpattu National Park is about 30km from Anuradhapura. It derives its name owing to the lakes or sand rimmed natural depressions that dot the park, Willupattu which means Land of Lakes. These are filled with rain water and are the preferred watering holes of the wildlife that calls the park home. Wilpattu is relatively quiet when compared to the other parks in Sri Lanka which gives it a genuine feeling of wilderness, so you will be able to enjoy the wildlife at your own pace. There is a diverse range to experience from sloth bears, wild pigs, spotted deer, crocodiles and even leopards. 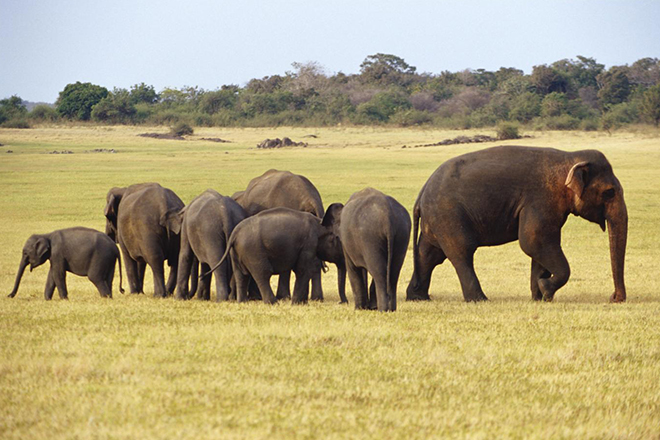 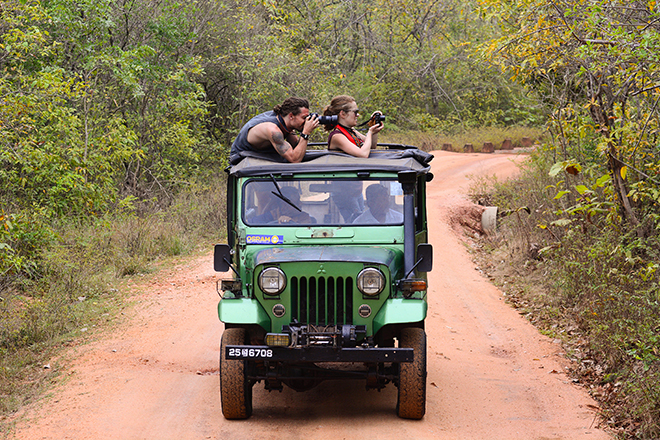 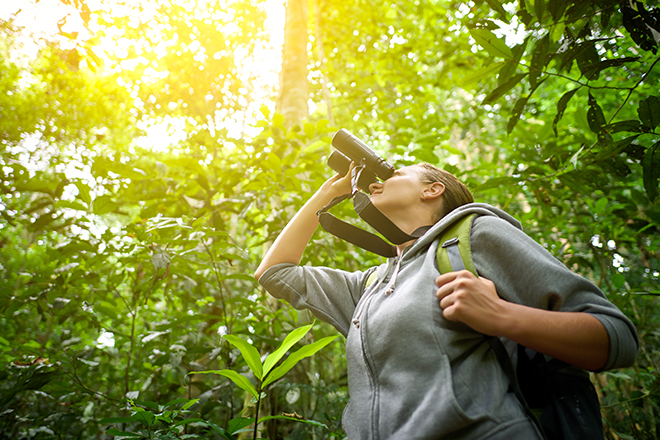 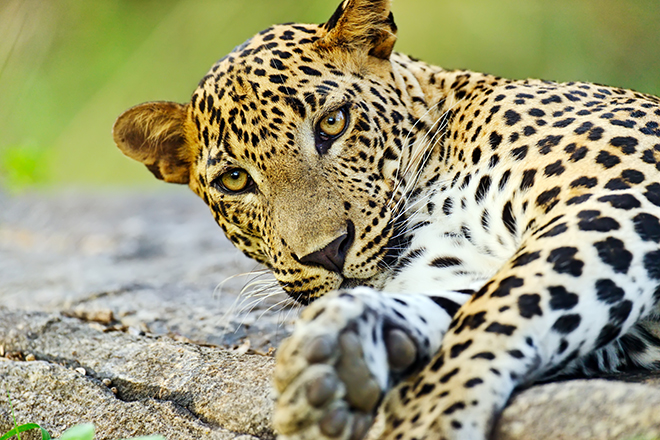 Lose yourself in the energy of the weekend market which will provide you with hours of entertainment. Walk through the bustling passageways and sample the various foods and exotic fruits on offer. If you are spending some time in Anuradhapura then do explore the New Town as well. 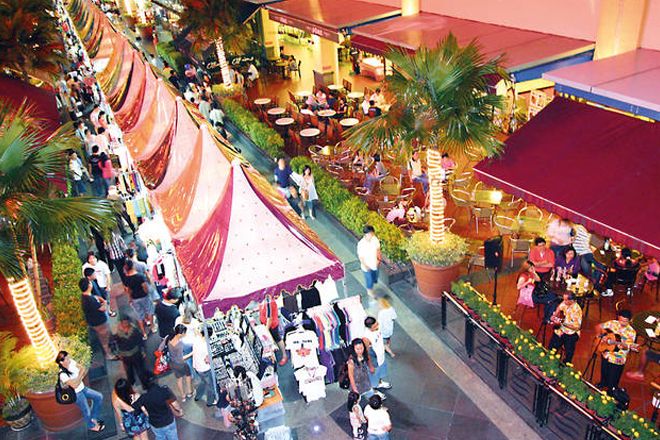 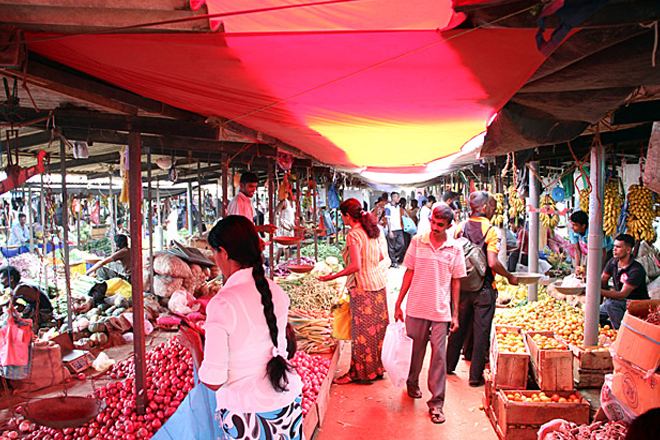 Another place of great historic interest is Mihintale rock, located in a small town with the same name, about 12 km east of Anuradhapura. It is surrounded by jungle, rock boulders around the neighbouring mountainous area and caves. Mihintaleis believed to be the site where Buddhism was first introduced to Sri Lanka. Ancient King Tissa was hunting a stag when he was approached by Mahinda, an enlightened Buddhist monk and the son of the Indian King Asoka, who was atop the Minintalerock. He discouraged the King from continuing with his hunt and the King who was a wise person and worthy disciple promptly converted to Buddhism. In June every year, on the day of the Full moon (Posonpoya) Buddhists travel from all over the island to Mihintalein pilgrimage. Even if not during the festival in June, Mihintale is an interesting place to visit. 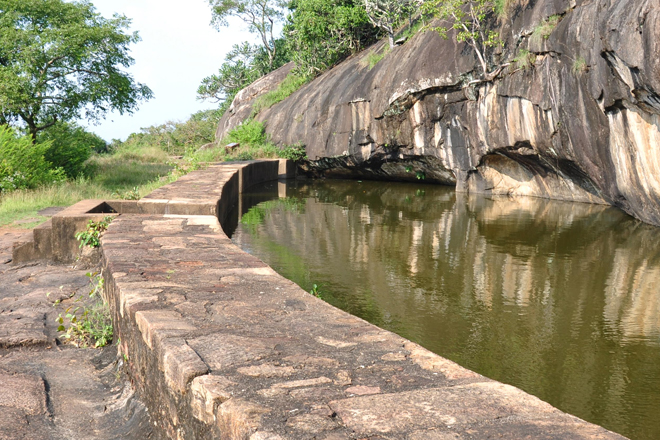 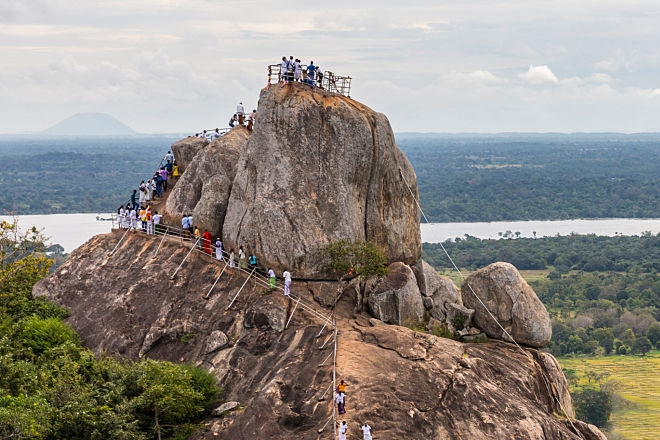 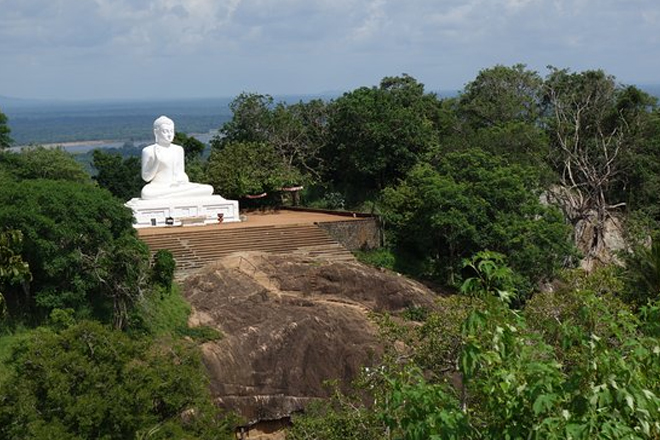 Explore the Sacred City of Anuradhapura

You will experience a journey back in time to an advanced civilization when you explore this historically important city. It is one of the eight World Heritage Sites in Sri Lanka and has the distinction of being one of the oldest continuously inhabited cities in the world. It is the location of the sacred ‘Bo Tree’, a sapling from the original tree that provided Lord Buddha with shelter while attaining enlightenment. The Bo tree in Anuradhapura is considered the oldest living tree in the world.Thuparama, the country’s first stupa is also in Anuradhapura and said to house a relic of the Buddha’s right collar bone. There are many other relics of palaces, monasteries and monuments to explore. Check out the amazing irrigation systems that ancient Sri Lankans built which still source the rice farmers of today. 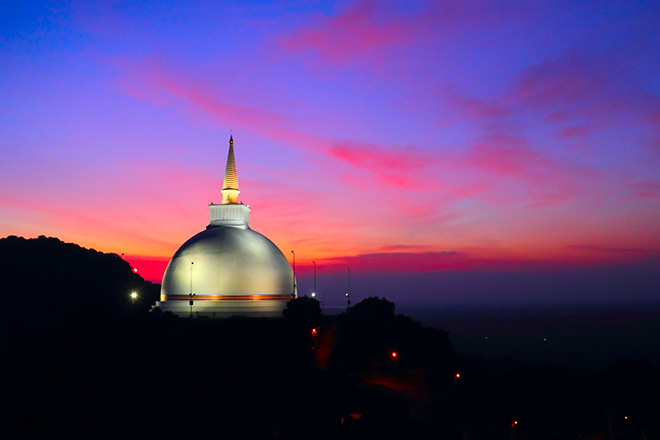 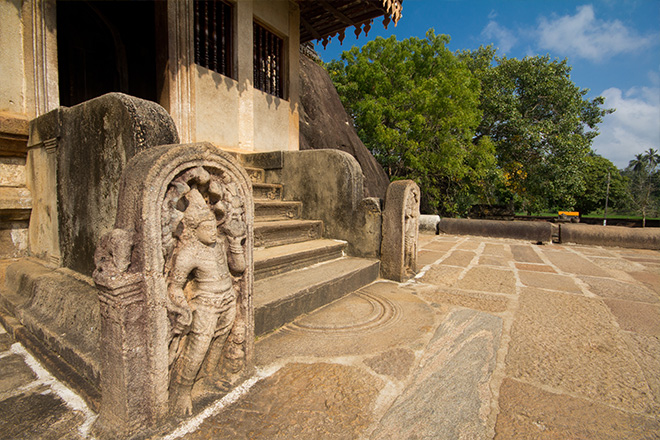 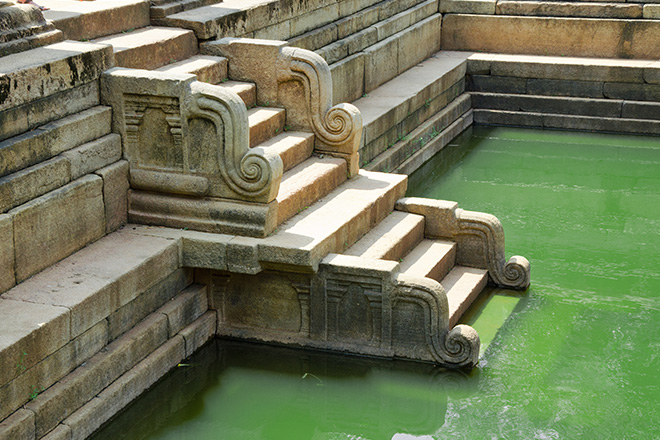 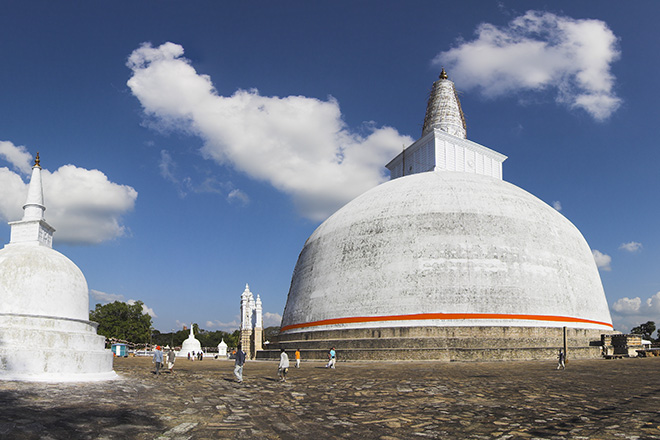 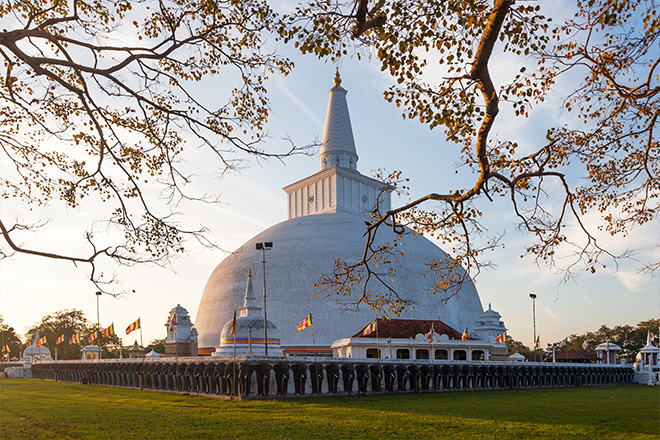 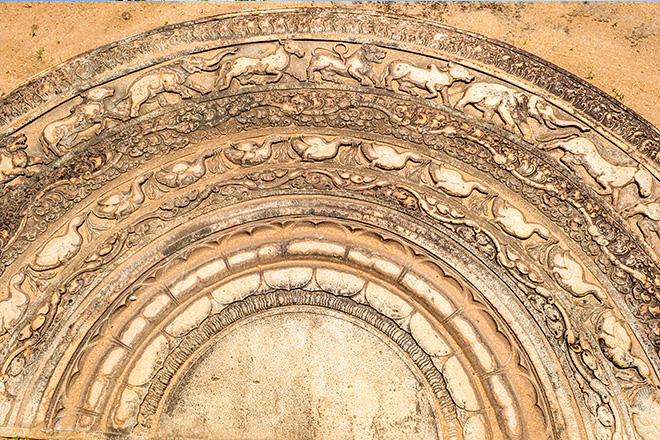 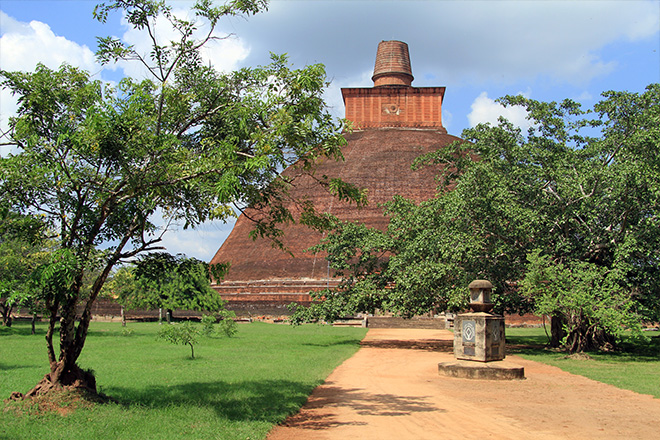 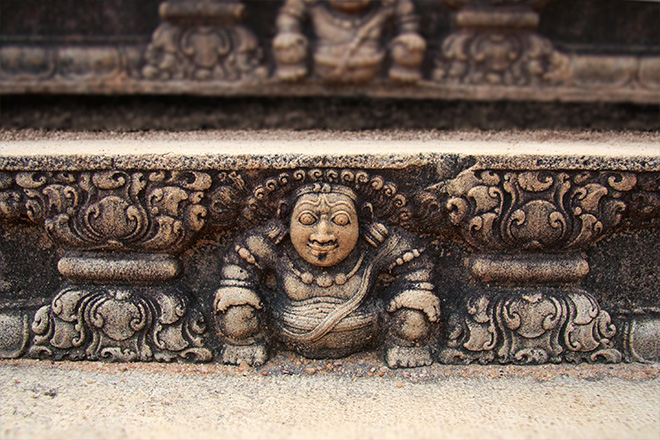 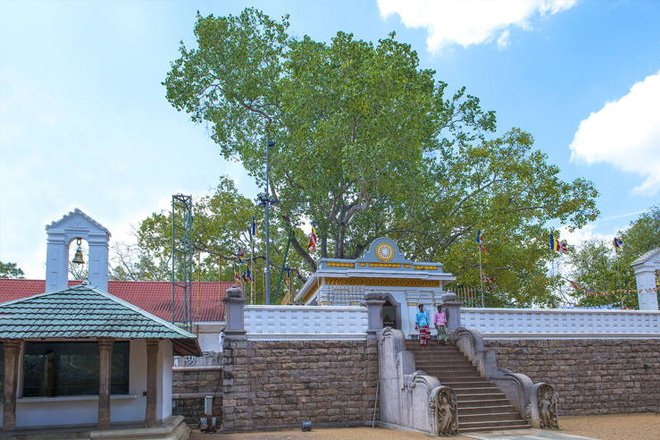 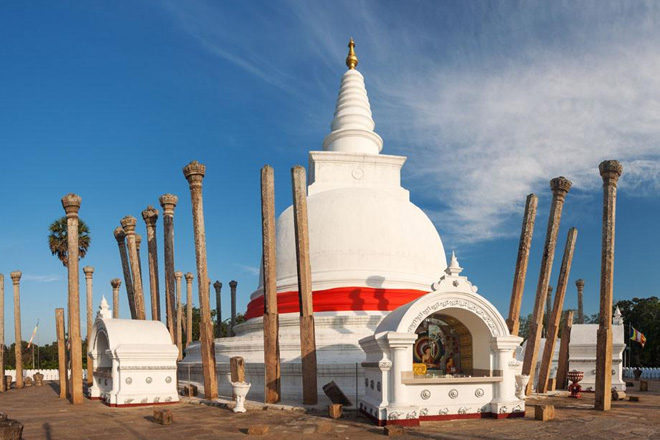 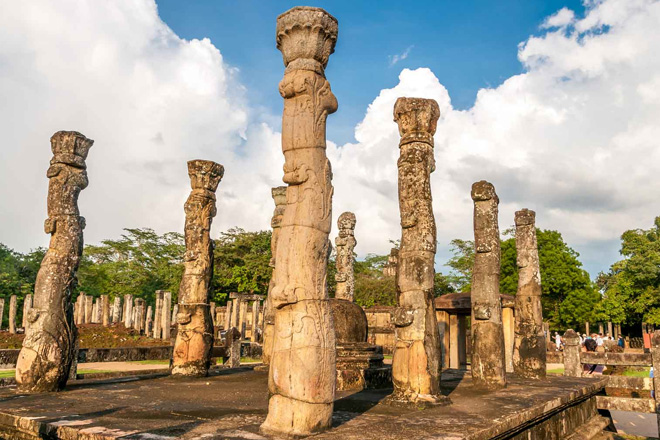 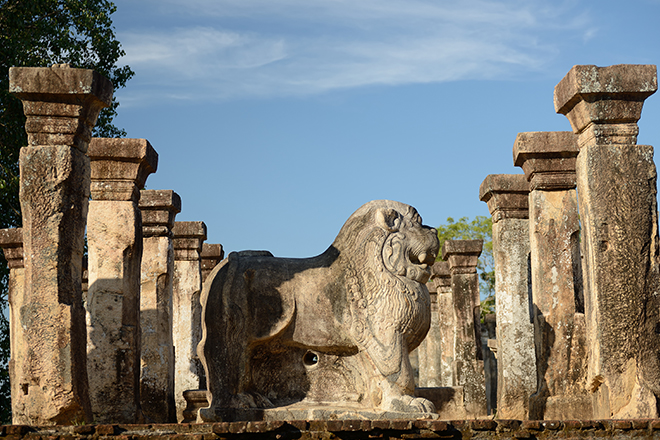 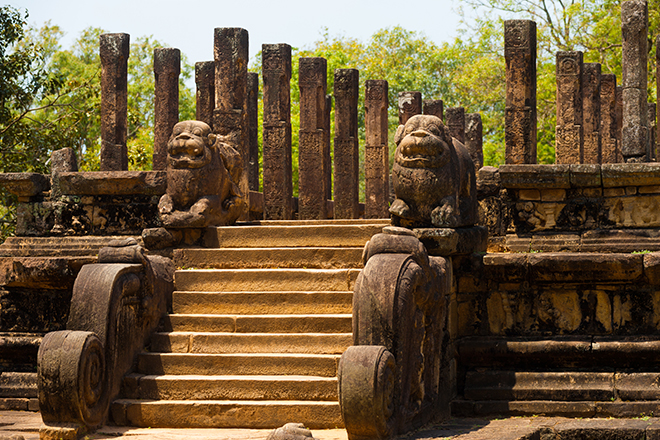 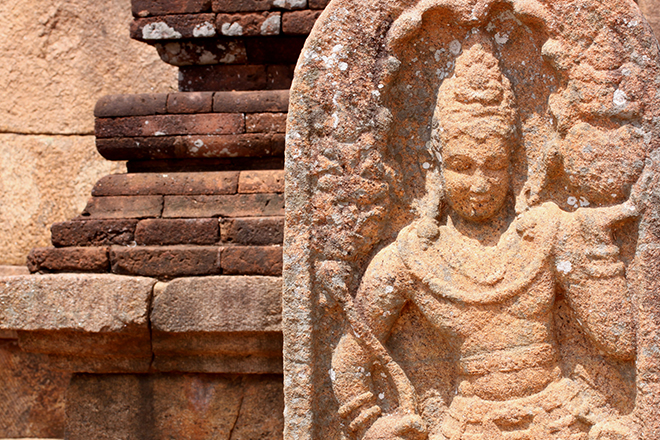 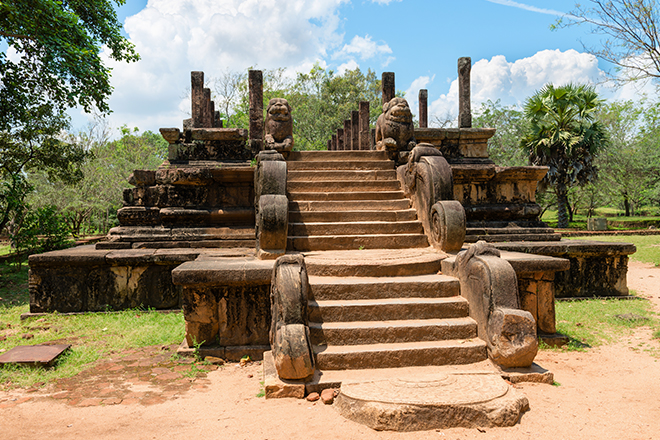 Trek in the ancient monastery of Ritigala

Walk along the rock winding pathways that lead to broken structures that once housed a thriving monastery set in the hilly sides of the Ritigala. Visitors are allowed up to a certain elevation; thereafter it is a Strict Nature Reserve with an extensive jungle that has even more ruins of the monastery. Explore the ruins of what was once a library that has a bird’s eye view of the surroundings. Imagine sitting in that cool solitude reading with occasional breaks to feast your eyes on the surrounding forest. Of mythological interest, Ritigala is believed to be the location where the monkey god Hanuman leapt to India to inform Rama that he had found where Sita was being held by Lankan King Ravana. Ritigala is about 40km from Anuradhapura. 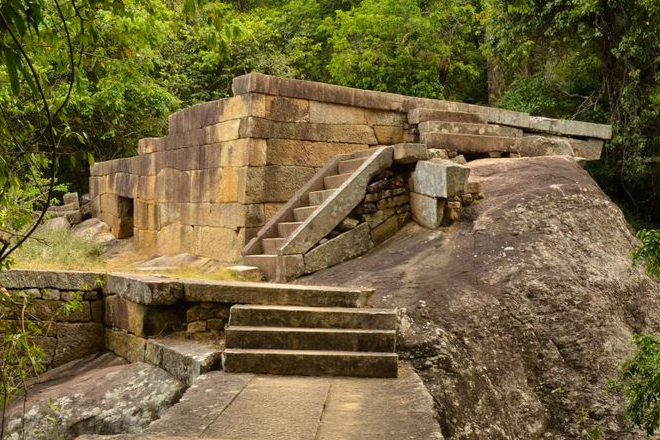 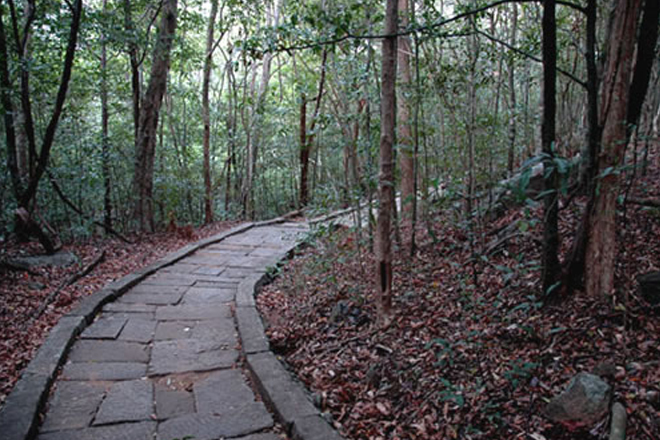 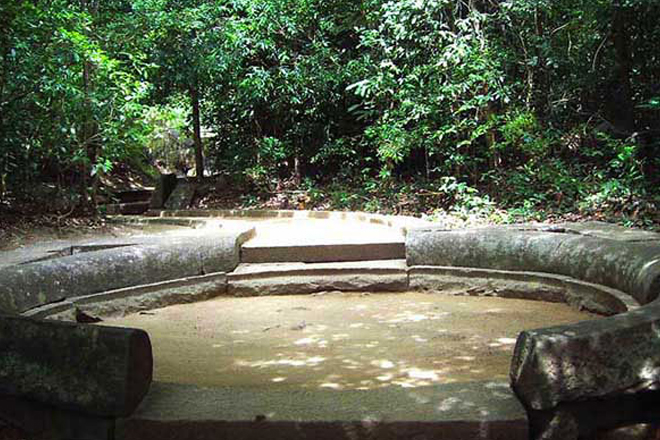 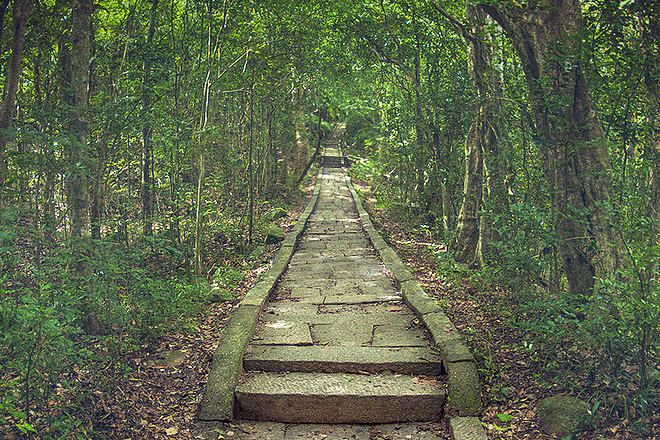 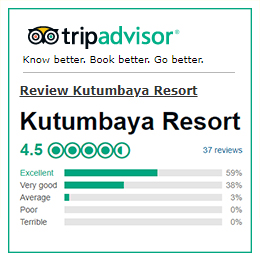 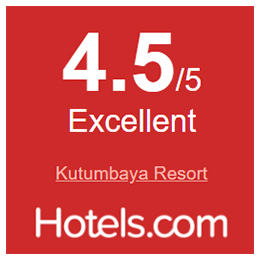